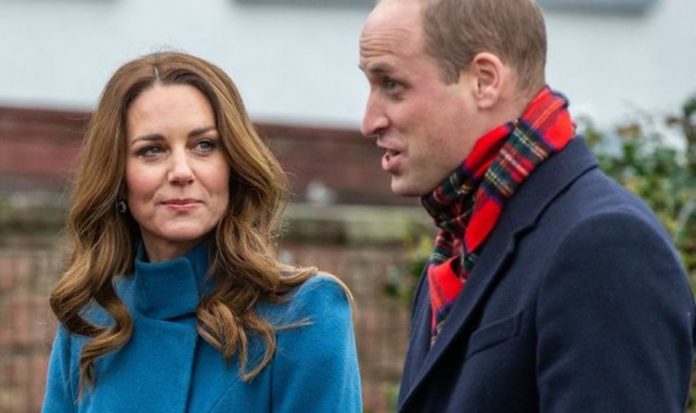 Kate, the Duchess of Cambridge was responsible for making sure her family did not submit to the same “devastating” outcome that others joining the Royal Family have. According to royal experts, the future queen consort was adamant to Prince William that the Middleton “connection” would not be “lost”. Channel 5 documentary, ‘When the Middletons Met the Monarchy’, discussed why the Duchess had such a conviction about this.

“But I think Kate made it very clear to William that she wasn’t going to lose that close connection that she enjoyed with her own family.”

“We’ve seen in the past, with people joining the Royal Family, it can be devastating.”

“They were brought up together, there’s only a year or two gap between them.

“Kate, Pippa and James were brought up impeccably.”

The Duchess’ mum, Carole, was especially accused of being the motivator behind the couple meeting at university.

A lot of rumours swirled that she may have tried to orchestrate the relationship by ensuring her daughter went to St Andrews.

There were also suggestions that Kate had a poster of William on her wall at her school.

However, both these claims have been repeatedly denied through the years.