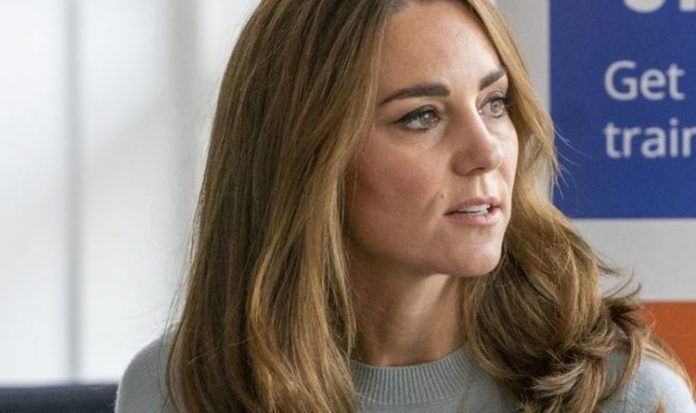 Hammersmith and Fulham Council is cracking down on out-of-borough drivers from using roads around Hurlinghan Club to avoid traffic congestion. A number of roads around the tennis club are now “permit only” zones and have had Advanced Number Plate Recognition cameras installed. This means people who use the roads but are not members could be fined as much as £130 every time they drive through the area.

However, the Duke and Duchess of Cambridge, along with the Duke of Edinburgh are patrons of the club.

Kate, who is known for being sporty, is said to often visit the club with her children and friends.

The new rules could mean her staff are at risk of being fined if they drive through the vicinity.

Other members of the club shared their horror at the “preposterous” new rules.

One member said: “If this scheme goes ahead it could mean the club has to log all royal number plates and send them to the council to prevent the Cambridges and their staff being fined £130.

READ  Response to the ACMD's advice on 2,4-Dinitrophenol (DNP)

“It’s absolutely preposterous. It going to cause all sort of mayhem.

“It is also a disgrace, as the permit signs are so hidden on the roads, I know of members who have received a fine without knowing why.

“There are always at least two cars when they come.”

However, the council has said the Duchess will “always be welcome” despite the potential fines.

A spokesperson for the council told the Daily Mail: “The Duke and Duchess of Cambridge are always welcome in H&F.

“Free access by road to the Hurlingham Club will continue as part of the environmental measures we are considering.”

Prince Philip also is a fan of the club.

But he may not be affected by the new rules.

This is because he usually arrives by helicopter instead of a car.

A member added: “We always know when he is coming as they mow the lawn.”