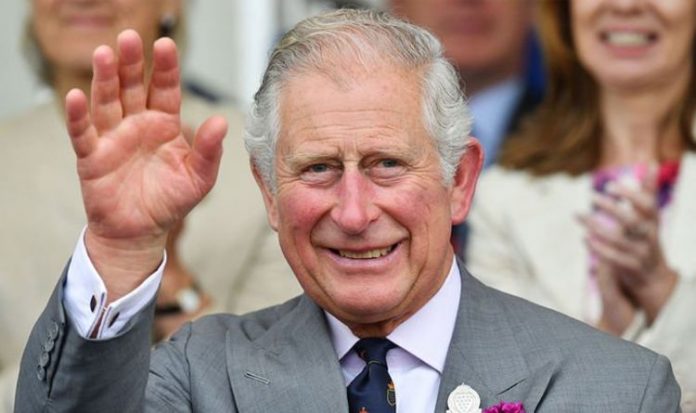 But her father King George VI was actually named Albert.

And prior to the ascension of King George VI, his older brother King Edward VIII was born as Edward, but was actually known to friends and family as David.

Charles has one of four of his own names to choose from for his regnal name.

Charles was born Charles Philip Arthur George, so to save any confusion Charles could simply reign as King Charles III.