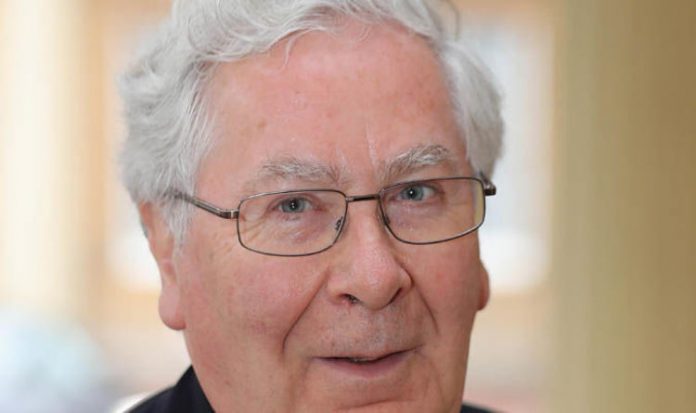 The cross-bench peer, a firm Brexit supporter, warned that the lack of preparations left the UK without a credible bargaining position.

He said: “Frankly, if a government cannot take action to prevent some of these catastrophic outcomes, whatever position you take on the EU, it illustrates a whole lack of preparation.

Asked if that meant the Government had been incompetent, he said: “The group of people tasked with trying to make decisions on all of this is Parliament as a whole not just the Government and the Civil Service, who have brought us to a position where we are now being told that we have to accept a certain course of action otherwise it would be catastrophic.

“Now, it beggars belief that the sixth biggest economy in the world should get itself into that position.”

Lord King said that credible plans should have been put in place to leave without a deal because Britain cannot impose a deal on the EU.

He feared the biggest risk was that the referendum had failed to resolve the issue of Brexit and that it “isn’t going to go away”.