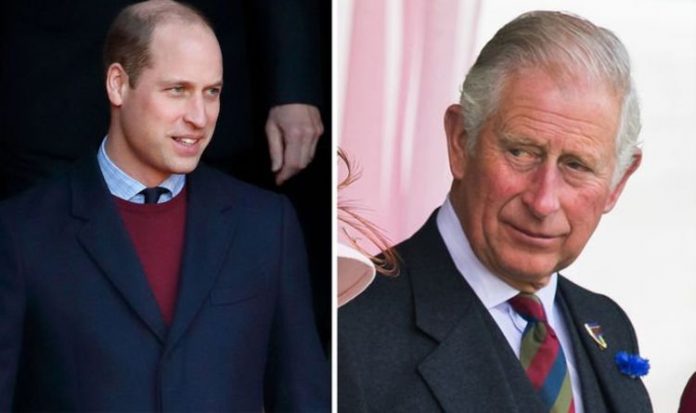 Mr MacMarthanne added: “His grandson, despite being known to family and friends as David, chose Edward VIII upon becoming king; and after his abdication, and to ensure a sense of continuity, his brother Prince Albert, known to all as Bertie, chose to be known as George VI.”

As well as the kings and queen’s of the past the tradition of picking regnal names remains to this day.

Mr MacMarthanne explained: “Even our present Queen, in the immediate aftermath of being told of her father’s death, was asked by which regnal name she would be known by, from her own names she could have been alternatively Alexandra or Mary, or indeed any name of her choosing.”