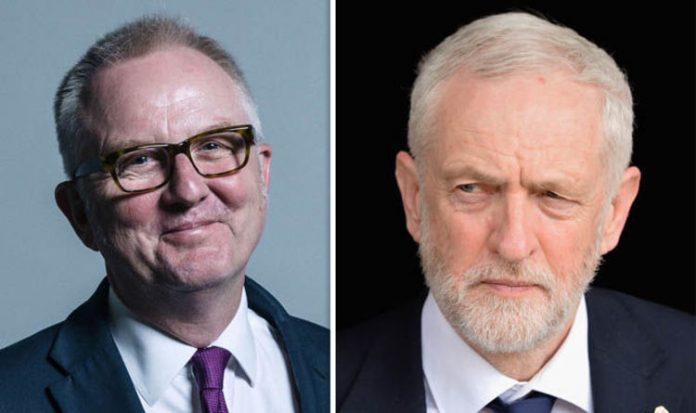 Dame Margaret defended her statements, telling the Today programme: “I stand by those remarks.

“Honestly, it’s with a heavy heart.

“I don’t want to be in this position, nobody would be happier than I would be for Jeremy to say tomorrow, and the Labour party to say, ‘we’ll adopt this in full.”

A Labour Party spokesman nevertheless vowed to take the complaints made against Mr Austin and Dame Margaret “extremely seriously”, and noted they would be investigated in line with party “rules and procedures”.

The NEC’s decision to amend the IHRA’s code on anti-Semitism was also defended by the shadow solicitor general, Nick Thomas-Symonds.

He stated many of the IHRA’s examples of anti-Semitism had been “adopted word for word in our code of conduct”, and noted that in others “the ground is covered”.

Speaking to the Today programme, he said: “We should be going further than the IHRA definition and the language of the code is at times much stronger.

“We need to expand on a lot of the examples to ensure that we have a legally enforceable code so that we can enforce discipline as everyone wants to.”