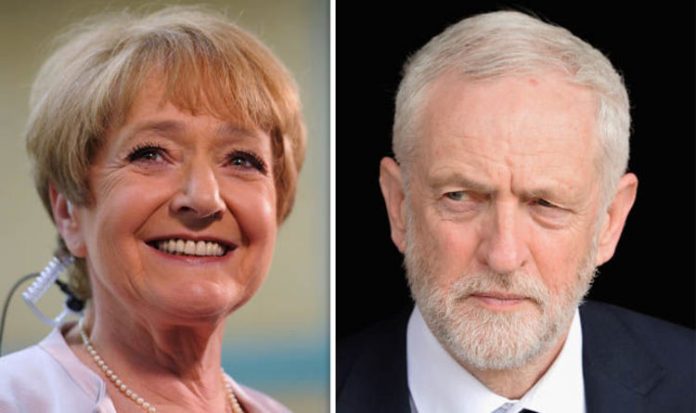 The organisation, which published its first intervention regarding the issue online, stated that the significance of the definitions lies within the “international cooperation that led” to their development.

“Adding or removing language undermines the months of international diplomacy and academic rigour that enabled this definition to exist.

“If one organisation or institution can amend the wording to suit its own needs, then logically anyone else could do the same.”

They continued: “We would once again revert to a world where anti-Semitism goes unaddressed simply because different entities cannot agree on what it is.”

The group stated that the fight against anti-Semitism and the “real everyday threats to Jewish people”, requires “coordinated international solutions” rather than divisions.

The Labour leader Jeremy Corbyn also faced fresh controversy on Tuesday, after a video emerged in which he warned that the BBC was “biased” in saying that “Israel is a democracy in the Middle East, Israel has a right to exist, Israel has its security concerns.”

Mr Corbyn also claimed BBC journalists faced “pressure” from then-general director of the BBC Mark Thompson, who himself faced pressure from the Israeli government and embassy.

Speaking to the Iranian state television network Press TV in 2011, Mr Corbyn said: “There is pressure on the BBC from probably Mark Thompson, who seems to me to have an agenda in this respect.

“There seems to be a great deal of pressure on the BBC from the Israeli government and the Israeli embassy, and they are very assertive towards all journalists and to the BBC itself – they challenge every single thing on reporting the whole time.”

Simon Johnson, chief executive of the Jewish Leadership Council, retorted sharply on Twitter, stating: “Sorry Mr Corbyn, do you therefore think that Israel is not a democracy, does not have a right toe exist and does not have security concerns?

“And that an organisation is biased if it does believe these things?

“Wow. That seems to differ somewhat from the policy of the party you lead.”

Mr Corbyn’s spokesman nevertheless rejected the criticism, and claimed the Labour leader was merely highlighting the lack of reporting on Palestinian issues in the media.

He said: “Jeremy was arguing that despite the occupation of Palestinian territory and the lack of a Palestinian state, Israeli concerns and perspectives are more likely to appear prominently in news reporting than Palestinian ones.

“Jeremy is committed to a comprehensive peace in the Middle East based on a two-state solution – a secure Israel alongside a secure and viable state of Palestine.

“The Israeli government is well known to run an effective and highly professional media operation.”