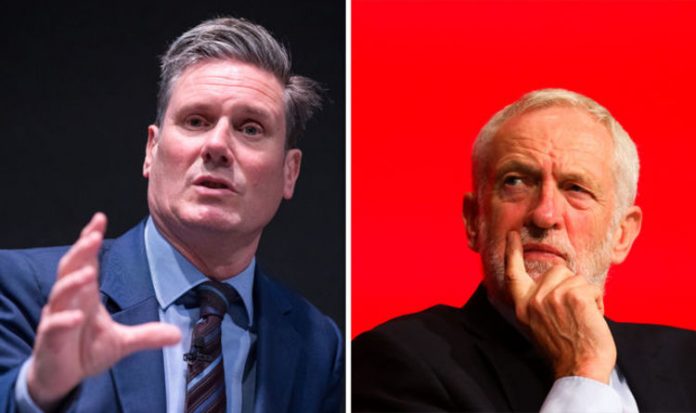 Labour will hold a Brexit debate later today as the party remains confused and divided over its stance.

John McDonnell previously dismissed holding a second referendum as he claims it will “divide the country again”.

But Keir Starmer has not ruled out the option of remaining in the EU.

The party will debate and vote on a motion to remain in the bloc on the table if a General Election cannot be triggered by Labour.

The final draft for the vote says: “If we cannot get a general election, Labour must support all options remaining on the table, including campaigning for a public vote.”

Speaking in Liverpool at 10.20am, Mr Starmer will announce that Theresa May’s plan will almost certainly fail Labour’s “six tests” for the Brexit deal.

He will say: “If Theresa May brings back a deal that fails our tests — and that looks increasingly likely — Labour will vote against it. No ifs, no buts.

“And if the prime minister thinks we’ll wave through a vague deal asking us to jump blindfolded into the unknown, she can think again … We will vote down a blind Brexit.”

REFRESH THE PAGE FOR LIVE UPDATES

8.40am update: Sir Keir Starmer confirmed he would vote to remain in the European Union if there was a second referendum.

Speaking on BBC Radio 5 Live, he said: “Oh yes, I would vote in. I voted in last time, I’d vote in if the question was ever put again.

“No deal means at midnight in March we rupture our trading arrangements and this will cost jobs, I don’t doubt that the pound will begin to drop.

READ  Investing in foundation industries: help to back innovators

“And frankly this idea that we might have medicines stockpiled for six weeks has spooked people.

“We don’t want to face that situation and we have got a duty to do something to stop it and that’s why the option of a public vote is important as something that may have to happen when we get to that stage.”

8.34am update Diane Abbott claims she is more trusted to deliver security than Tories

Diane Abbott will claim today that Labour should be trusted more than the Conservative Party with the nation’s security because of years of Tory austerity.

The Shadow Home Secretary will claim years of police cuts means “Labour is the party of real security”.

Ms Abbott will say: “The Government is big on rhetoric about security, policing and borders. But talk is cheap.

“Not Labour. It was the Tories that cut them all.”

This is despite Jeremy Cobyn’s past as chair of Stop the War and Ms Abbott’s opposition to stop and search powers for police. 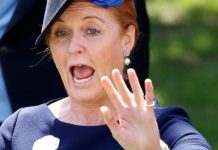 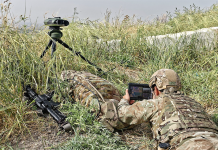 £102-million investment in detect and destroy system for British Army