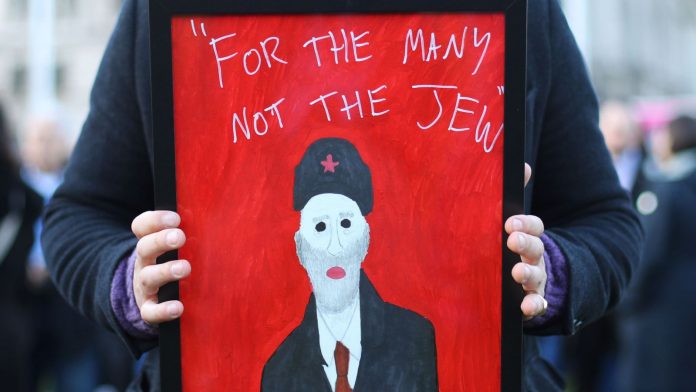 Labour MPs have overwhelmingly voted in favour of fully adopting the international definition and examples of antisemitism.

By 205 to eight votes, Labour MPs revealed their backing for the full adoption of the International Holocaust Remembrance Alliance’s working definition and examples of antisemitism.

The symbolic vote was held on Wednesday following the party’s long-running dispute over accepting the IHRA definition and examples word-for-word.

The result will be viewed as a clear statement to Labour leader Jeremy Corbyn and the party’s ruling body.

Labour’s National Executive Committee (NEC) voted on Tuesday to adopt the IHRA definition and examples, but with the addition of a “freedom of expression” clause on Israel and the rights of Palestinians.