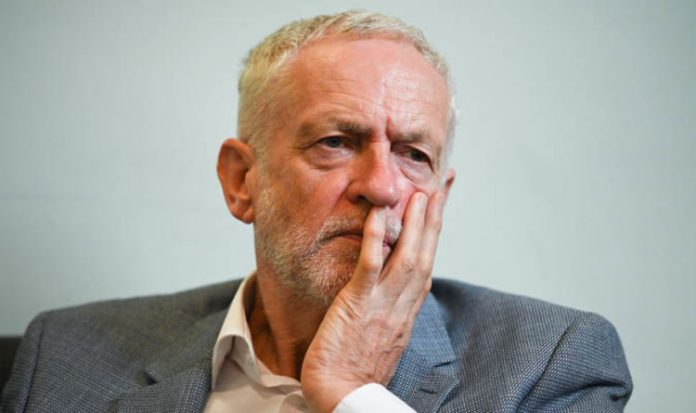 Details of the long-awaited shake up of constituency were released by the Cabinet Office after being drafted by the boundary commissions for England, Northern Ireland, Scotland and Wales.

They proposed drastic revisions to most electoral zones in a drive to equalise the number of voters in each and cut the cost of politics by reducing the number of MPs from 650 to 600.

Among the potential losers was the Labour leader, whose Islington South constituency in London could be merged with neighbouring Islington North, currently held by shadow foreign secretary Emily Thornberry.

And Boris Johnson faces a challenge to his 5,034 majority in Uxbridge & Ruislip South, with the seat losing Tory-leaning Yiewsley and gaining Labour-leaning Northolt.

Electoral experts predicted that the changes nationally would favour the Tories, underepresented in the current system because of a the relatively large number of Labour-voting metropolitan constituencies with smaller populations than bigger rural constituencies.

Analysis by professors Colin Rallings and Michael Thrasher commissioned by the BBC, ITV News, Sky News and the Press Association estimated that the Tories would have an overall majority of 16 if the proposed boundaries had been in place at the 2017 general election.

The study by the academics of from the Elections Centre at Plymouth University reckoned the Tories would have won 308 seats under the changes, 10 fewer than in the poll.

Labour MPs hit out at the changes today.

Labour MP and shadow Cabinet minister Jon Trickett branded the proposed boundary changes a “disgrace” and a “Tory stitch up”.

Writing on Twitter, Mr Trickett said: “The proposed Boundary for our constituency has just been published. It’s a disgrace. A Tory stitch up. Labour will vote against.”

The Prime Minister’s spokesman said: “These proposals were put forward by an independent and impartial body and are based on a long-standing review commissioned by Parliament.

“These reforms will ensure there is fair and equal representation for voters across the UK at the next general election.”

He declined to say when the Government would bring forward legislation proposing the changes to the Commons for MPs to vote on.

A Bill would be published “in due course”, he said.