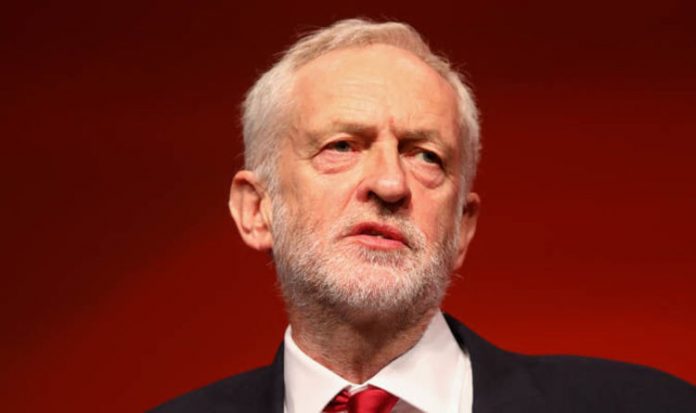 He is devising a “defence diversification” strategy for the Shadow Cabinet to consider to show how high-skilled military engineering workers could be retrained to work in fields like health, transport and education.

Mr Corbyn and many of his allies oppose the £40billion renewal of Trident.

Asked if his “peace doctrine” could pave the way for the party and unions to change tack, he told The Yorkshire Post: “I sincerely hope so.

“I have always said party police says we should renew Trident but I say we should scrap it.

“That is also the view of the leader of the party.”

Defence Minister Stuart Andrew condemned Mr Hamilton’s vision, declaring: “At a time when the world is facing threats from various sources, the Labour Party are showing the real danger they pose to our security by scrapping our deterrent that has kept us safe for decades.

“This is foolish and dangerous.

“Plus the assumption that all those skilled workers would be happy to walk away from the brilliant work they are doing in building out new submarines demonstrates how out of touch they really are.”

Mr Hamilton’s proposals would initially see defence workers retrained for different civilian industries – which he claimed would in time be far more lucrative for the economy.

The money saved on Trident would then be spent improving housing and post-combat support for servicemen and women.

Mr Hamilton also insisted he was not proposing to shut down Britain’s arms industry, which would still be part of defending the country.

His wider peace doctrine would task the armed forces with a “responsibility to protect” people around the world from suffering, as well as their continued top priority of defending the UK.

“As a nuclear-armed power, our country has a responsibility to fulfil our obligations under the Nuclear Non-Proliferation Treaty.

“Labour will lead multilateral efforts with international partners and the United Nations to create a nuclear-free world.”

Parliament has approved the upgrade programme which is expected to replace the four Vanguard submarines which carry the UK’s Trident ballistic missiles by the early 2030s.