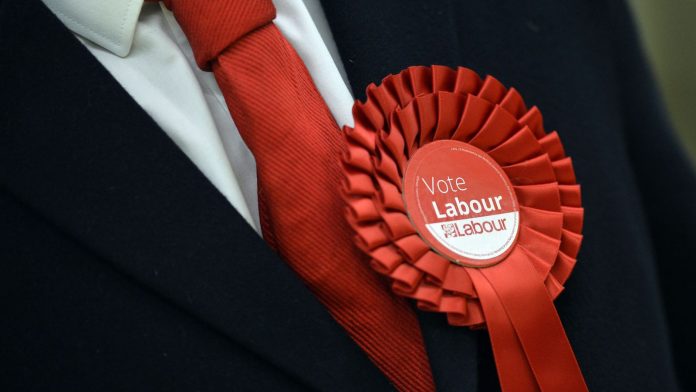 The Labour Party has suspended councillor and former MP Jim Sheridan after an outburst on Facebook over the anti-Semitism row.

The 65-year-old, who has not commented since his social media rant, had written: “For all my adult life I have had the utmost respect and empathy for the Jewish community and their historic suffering.

“No longer due to what they and their Blairite plotters are doing to my party and the long-suffering people of Britain who need a radical Labour government.”

A spokesperson for the party said: “The Labour Party takes all complaints of anti-Semitism extremely seriously and we are committed to challenging against it in all its forms.

“All complaints about anti-Semitism are fully investigated in line with our rules and procedures and any appropriate disciplinary action is taken.”

It comes after Dame Margaret Hodge told how the backlash against her calling leader Jeremy Corbyn a racist, and the ensuing investigation, left her “thinking what did it feel like to be a Jew in Germany in the 1930s”.

Her comments sparked outrage among some Labour activists.