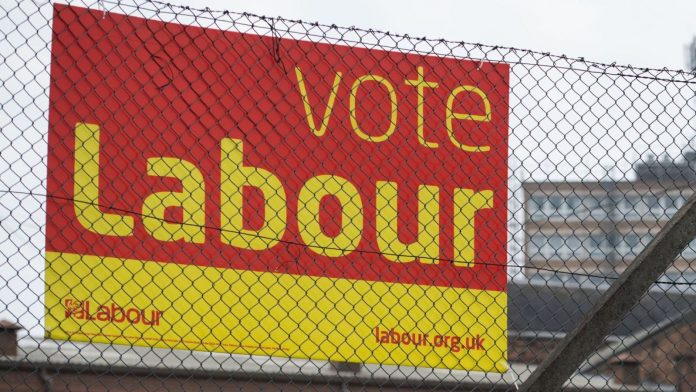 A councillor accused of calling for Jews to be “executed” has been suspend by the Labour party.

He appeared to share a video from a page called “Black pride” that said “Jewish ritual – they drink blood” and also made other serious allegations.

It read: “This is done only by Talmud Jews. Talmud Jews are parasites!

“They also believe any child over three-years-old that isn’t a Jew should be treated like a parasite.”

“To treat a non-Jews decently means that you are as bad as them. All Talmuds need executing.”

He told the Jewish Chronicle: “The statement that was made wasn’t by myself. I don’t actually share anti-Semitic views at all.”

He added that he lived in a shared house and had removed his passwords from the computer.

A Labour spokesperson said: “The Labour Party takes all complaints of antisemitism extremely seriously and we are committed to challenging and campaigning against it in all its forms.

“Complaints about antisemitism are fully investigated in line with our rules and procedures and any appropriate disciplinary action is taken.”

It comes amid the continuing row over anti-Semitism with Labour.

On Wednesday, three Jewish newspapers, including the Jewish Chronicle, carried the same editorial on their front pages that said a Jeremy Corbyn government would be a threat to Jewish life.

In response, Labour said its National Executive Committee had “re-opened the development” of a new code of conduct, in consultation with Jewish community organisations and groups”.