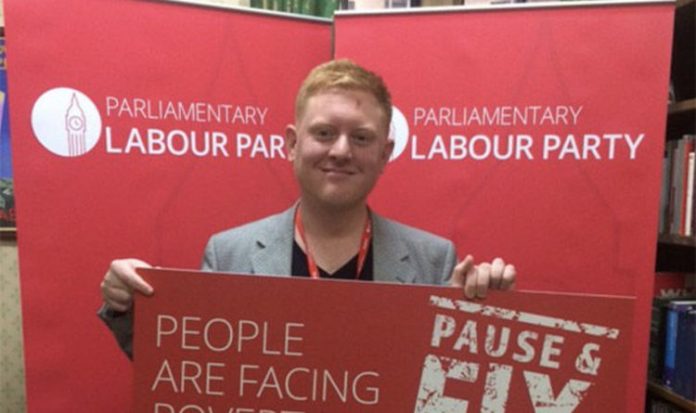 The politician, who booted Nick Clegg out of his seat last year, threw in the towel after abusive comments on social media fell below the standards of the Labour party.

In one disturbing comment, Mr O’Mara even said how “amusing” it would be if jazz musician Jamie Callum was raped and killed.

Mr O’Mara pleaded recently that he was a different person and and apologised repeatedly for the tweets that he claimed was the result of being weak and insecure.

He also said the remarks, made before he became an MP, led him to develop anxiety and depression and that he tried three times to commit suicide.