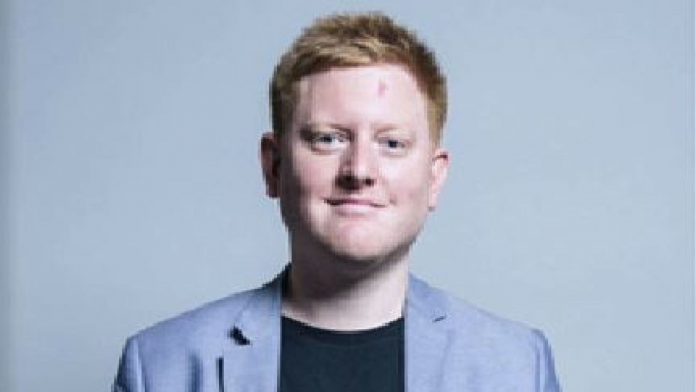 A Labour MP who was suspended after historical online comments emerged has quit the party and hit out at his treatment.

Jared O’Mara, who represents Sheffield Hallam and was recently reinstated by the party, said he had “made unfairly to feel like a criminal”.

A Labour Party spokesperson said: “We’re disappointed Jared has decided to resign from Labour after we won the Sheffield Hallam seat from Nick Clegg and the Lib Dems last year. We wish him well for the future.” 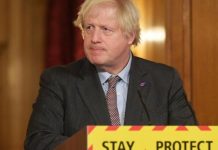 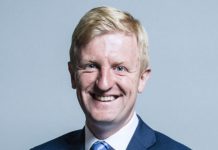