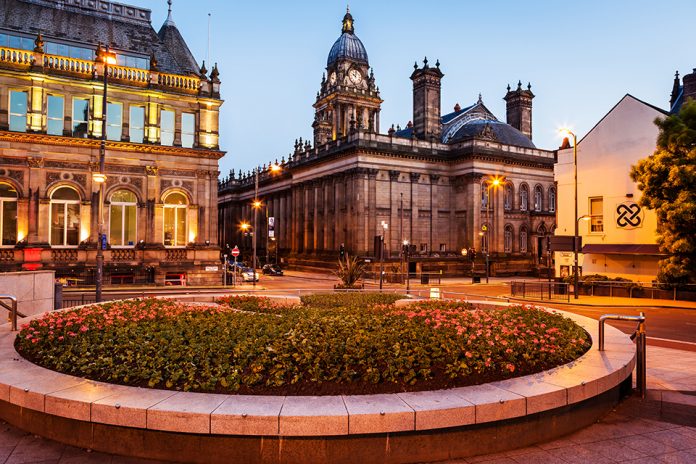 West Yorkshire reached a key milestone today (17 December 2020) on the way to becoming a Mayoral Combined Authority as the Order for its multi-million-pound devolution deal was laid in Parliament by Minister for Regional Growth and Local Government Luke Hall MP.

Subject to parliamentary approval, the region’s first ever Mayoral elections will go ahead on 6 May 2021. The newly elected Mayor and Mayoral Combined Authority will have control over an annual £38 million investment fund as well as new powers over transport, education and housing and planning. The Mayor of West Yorkshire will also become the region’s Police and Crime Commissioner.

The deal comprises control of a new, flexible single pot of funding for economic growth of £38 million per year for 30 years, meaning that the Mayoral Combined Authority will have access to over £1.1 billion in total to be invested into the region.

This is on top of further investment including:

This is a significant step in the government’s ambitious agenda to level up opportunity and prosperity across the country. It will also provide critical support to the economic recovery of West Yorkshire communities from the impact of Covid-19.

Today I have laid the Order before Parliament which, if approved, will implement the West Yorkshire Devolution Deal, bringing new powers and tens of millions of pounds a year in new funding to West Yorkshire.

This deal is part of our ambitious agenda to level up and deliver devolution across the country.

It is a significant step towards delivering real benefits to the people of Bradford, Calderdale, Kirklees, Leeds and Wakefield, putting decision-making in the hands of these communities and ensuring local leaders have the tools they need to drive forward the region’s recovery from the pandemic.

We are investing billions to help make the Northern Powerhouse a reality and local decision making is vital. This deal for West Yorkshire will give local leaders the mandate to deliver economic growth in their area.

I am looking forward to working with another regional Mayor, driving forward local priorities and delivering a new economic plan for residents.

The Order will now be considered by both Houses of Parliament, and if approved will be signed into law in the coming months.