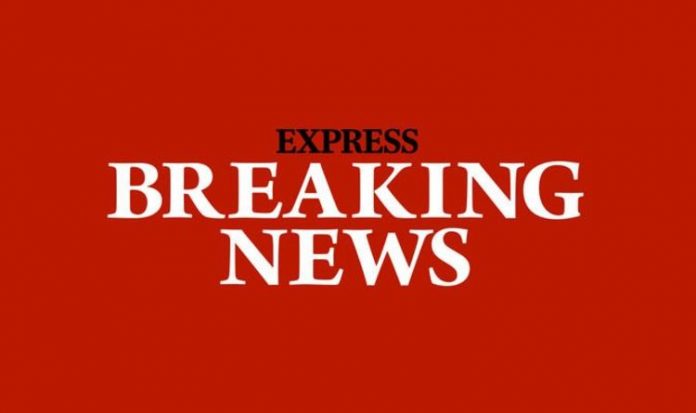 Later this week, 2,000 military personnel will arrive in Liverpool to begin a massive testing programme, with hundreds of thousands of tests offered to everyone living or working in the city. The programme, supported by local leaders, is part of a pilot programme for the UK with the hope of curbing rising cases by Christmas. It comes after Prime Minister Boris Johnson has touted rapid mass testing as a “moonshot” solution for Britain’s battle against the pandemic. It also follows the UK reporting a further 23,254 cases and 162 deaths today, as the country prepares to head into lockdown on Thursday.

The mass testing operation is the first of its kind in the UK, with Liverpool receiving hundreds of thousands of tests by Friday.

Residents and workers will be tested with with exiting swab tests and new lateral flow tests, which can give results within an hour without a laboratory.

In addition to the swab and lateral flow tests, Liverpool will also use new LAMP tests deployed in Liverpool University Hospitals NHS Foundation Trust for NHS staff, which can give results in 15 to 30 minutes.