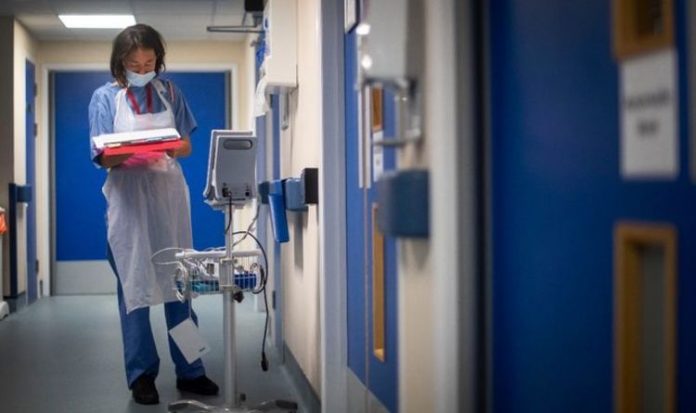 Two people died as a consequence of the lockdown for every three deaths caused by coronavirus, new Government estimates reveal. Some 6,000 people included in the figures did not attend A&E when they needed urgent care at the peak of lockdown as they worried they might catch coronavirus or were discouraged by the “Stay Home, Protect the NHS, Save Lives” Government advice.

Another 10,000 people are believed to have died in care homes after getting discharged from hospital too soon and not being transferred to critical care services.

The estimates also revealed that 2,500 people’s lives may have been saved during lockdown due to improved lifestyles, a drop in infectious diseases and a decrease in air pollution and fatal traffic accidents.

The new estimates were declared to the Government’s Scientific Advisory Group for Emergencies in the middle of July.

They were obtained in a joint effort by the Department of Health, the Office for National Statistics, the Government Actuary’s Department and the Home Office.

The report also indicates that there could be an additional 26,000 deaths by next month due to healthcare constraints.

Total estimates show that 81,500 people could die in the next 50 years as a result of longer waiting times in non-urgent elective care, as well as effects of the recession brought on by the pandemic.

Additionally, in the next 5 years, 1,400 people are set to lose their lives as a result of late cancer diagnosis.

Medium to long-term deaths due to late treatments have not been estimated, but an earlier paper by the same organisation showed that they could reach 185,000.

He added: “We have to deal first with the most clinically urgent patients, and then as soon as possible with those who have been waiting the longest.

”The period through August and September is vitally important in making progress before routine winter pressures emerge.”

New reproduction models, released by the Government on Friday, show that the “R” number – the number of individuals who, on average, will be infected by a single person with the virus – has increased slightly across Britain compared to last week.

In England, the rate has not changed and stands between 0.8 and 1.0.