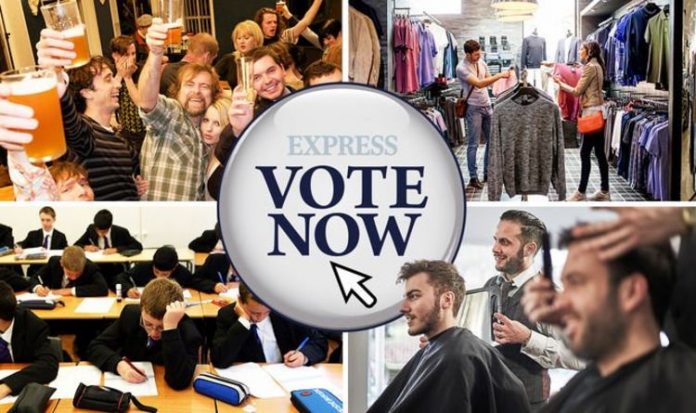 Coronavirus being over by summer is ‘naive’ says expert

The Prime Minister has come under increased pressure to outline his exit from the lockdown which was implemented on January 4. Mr Johnson was forced to call a third lockdown following a surge in cases due to the mutant strain of the virus discovered in the South East of England. However, with the UK’s vaccine rollout now exceeding 13 million people with a single shot of a jab, backbench MPs have called on certain elements of society to be reopened.

Due to the lockdown, daily case rates have dropped hugely after reaching a peak of 81,547 on December 29.

While it is unclear what may be reopened, Mr Johnson has previously indicated some measures may be lifted next month and has come under pressure to reopen schools on March 8.

Although not confirming the date, the Prime Minister said: “I can certainly confirm that we’re going to do everything we can – I know that that is the settled will of most people in this House – to get our kids, get schoolchildren back on March 8 if we possibly can.”

Many officials have suggested schools must be reopened first in order for children and students to catch up on lost time in education.

Coronavirus: The Prime Minister will soon set out his exit strategy (Image: GETTY)

Having children back at schools will help ease the burden on parents.

In contrast, hospitality officials had previously feared the end of the industry following the announcement of the lockdown in January.

Many are planning for a return in April after losing so much business pre and post Christmas due to the restrictions.

Business owners have called for pubs, restaurants and shops to reopen as Britain surges to record debt levels, with unemployment now rising to 1.7 million last month due to the closure of certain sectors of the economy.

Indeed, with families unable to meet due to the restrictions, Government scientists have suggested there may be a limited increase in social distancing indoors and outdoors.

Dr Mike Tildesley, from University of Warwick and part of the Scientific Advisory Group for Emergencies (SAGE) modelling group, said there could be more mixing outdoors next month due to falling case levels.

Amid the fear over mutant strain entering the UK, ministers have also cast doubt over summer holidays this year.

With Transport Secretary Grant Shapps unable to give an answer on whether Brits can travel abroad, there has now been increased pressure to allow the public to leave their immediate area.

Coronavirus: There has been increased pressure to reopen schools (Image: GETTY)

Coronavirus: The lockdown may be impacted by England’s surge in vaccinations (Image: GETTY/PA)

Although many sports teams in the UK are desperate for crowds to return as they form a large part of their income, Tim Spector, professor of genetic epidemiology at King’s College London, said mass gatherings at sports events may not come for some time.

He told Times Radio: “I can’t see us suddenly having another Cheltenham Festival with no regulations again”.

In what order should restrictions be relaxed for the following?

Combined with the success of the vaccine programme and falling case levels, Mr Johnson will soon come under pressure to announce when the lockdown will be completely lifted.

Coronavirus: The hospitality industry has been hit severely by the lockdown (Image: GETTY)

Although the Government had hinted next month will be the date, some have stated restrictions may need to be in place for longer.

Professor Kamlesh Khunti, a member of the government’s SAGE said ending restrictions in May would give people false hope.

When do you think lockdown will be lifted fully?

Today the Prime Minister claimed one in four people have now received a vaccine, raising the question when should the lockdown or restrictions be lifted.

The Government has stated it is concentrating on targeting the four priority groups before any measures are lifted.

Some, however, believe the lockdown should be lifted when the majority of the country has received a dose.

Due to the mutant strains in the UK, scientists have warned the lockdown should only be lifted when a high number of the population has been fully inoculated.

When do you think the current lockdown should be lifted? 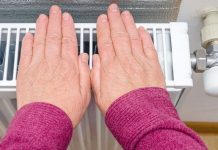 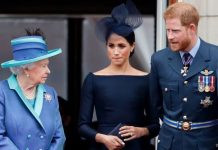