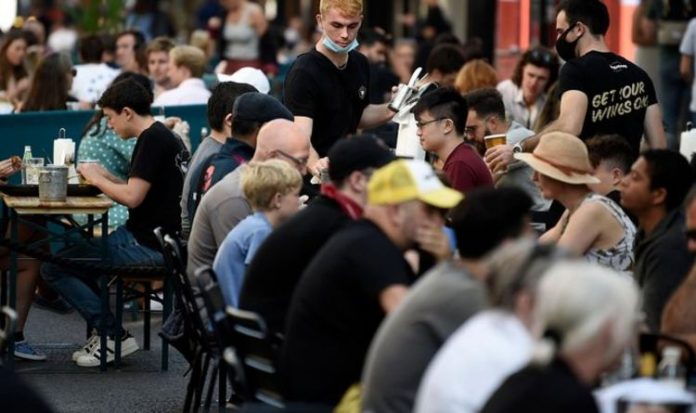 Experts have identified mixing households as a catalyst for infections, as COVID-19 spreads easiest indoors.

Some local authorities across the UK have already implemented bans on this, on top of existing countrywide restrictions limiting gatherings to a maximum of six people.

The latest figures show cases in London have reached up to 3,000 per week, and London officials have allegedly considered imposing city-wide bans, given regular free movement between boroughs.

According to The Times, ministers are considering an “emergency” plan for the north of England and London.