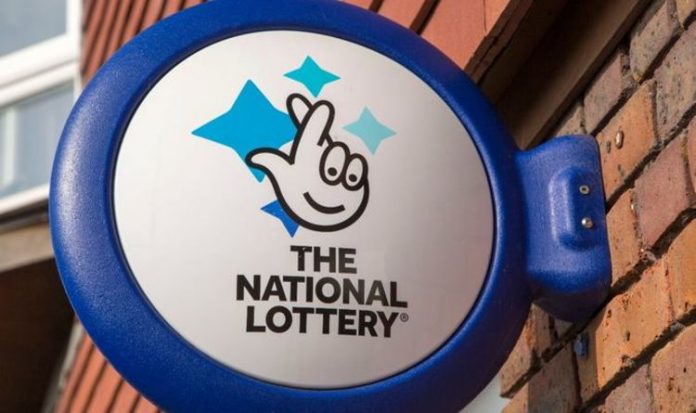 Lotto is the nation’s favourite game and is played by millions on Wednesdays and Saturdays, and the chance to win big does not stop just because it is Christmas. A sum of £3.8million is up for grabs tonight – and as they saying goes, it could be you.

How do I play Lotto?

Playing Lotto is super simple – all need to do is pick six numbers between one and 59, or choose a Lucky Dip.

It costs a mere £2 to be within a chance to win £3.8million this Boxing Day.

You can buy tickets online, on the app or in newsagents across the UK until 7.30pm on draw days.

You can also scan your retail tickets on the National Lottery App to check if you are a winner.

If you are lucky enough to win a big prize, you will be contacted by a representative from Camelot.

On Saturday, January 9, 2016, two winning ticket holders shattered a 20-year-old record as they split a Lotto jackpot of £66million, with each player receiving £33million.

Another huge prize was given away the following month when a single player landed £32.5million on Saturday, February 13, 2016.

Other games you can play include Euromillions, Thunderball and Set for Life.