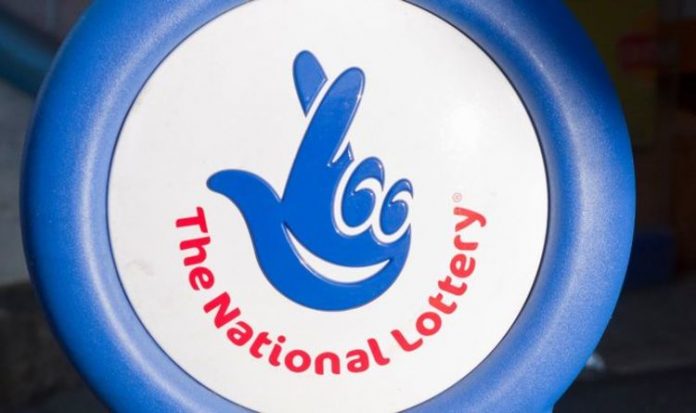 Last week’s Lotto prize was not claimed, meaning tonight’s money is a rollover – coming in at a cool £5.1 million to take home tonight. And as the famous saying goes – it could be you. Lotto is the UK’s favourite game and is played by millions up and down the country.

The game, which has been played in UK households since the mid 1990s, has become an important fixture in the lives of millions wanting to change their lives.

On Saturday, January 9, 2016, two winning ticket holders shattered a 20-year-old record as they split a Lotto jackpot of £66million, with each player receiving £33million.

Another huge prize was given away the following month when a single player landed £32.5million on Saturday, February 13, 2016.

Even if you don’t get the jackpot, you could also win cash if you get any of the following: