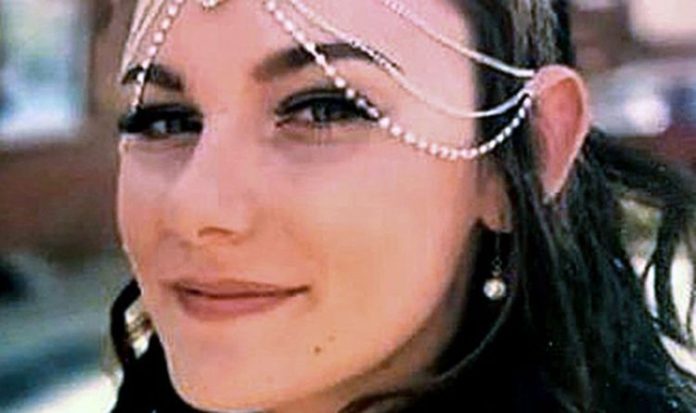 Becky Cooper said she had been “scarred” by horrific visions of her 16-year-old daughter’s last moments at the hands of her “predatory” uncle, Shane Mays. The 30-year-old, pictured, subjected Louise to “extreme violence and excruciating pain” in a sexually motivated attack on May 8. After punching her “until he heard her bones crack” he violated her with a stick and set her body on fire, the court had heard.

The remains of the “vulnerable” teenager were found in woods 13 days after she was reported missing from her aunt’s home in Havant, Hants.

Her mum told Mays in a statement: “You came to my house the day you killed her, looked me in the eyes with no remorse when you knew what you had done was pure evil. You have taken part of my heart away which will never be replaced.

“You killed my daughter in such a traumatic way but then to do what you did afterwards is beyond words. You are a monster. ”

Louise’s father Bradley Smith, who is separated from her mum, said he had been “tortured by nightmares” since Louise’s death.

Louise had moved in with her mother’s sister and her husband after a row at home two weeks before she died, Winchester Crown Court heard.

Mays, 30, who has learning difficulties, admitted manslaughter but he was convicted of murder and ordered to spend at least 25 years in prison.