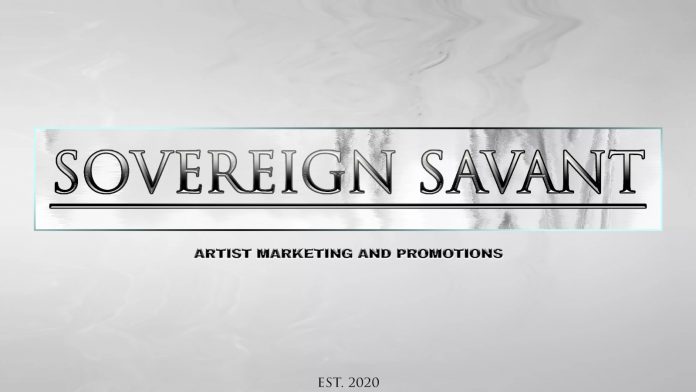 When you think of Idaho, you think of a small town state with nothing much there. Well that’s not the case. Anthony Kahle took what most people think of small town music scenes and has made waves. From working with top producers, to sealing distribution deals with major companies. He has made it easy for any individual with the music talent and work ethic to make professional and profitable moves in an industry so closed off to new comers. Growing up outside the urban community of Menifee California he grew up in a religous household very active in the church aspect. As he grew into a teen he started to rebel agaisnt the religious standards and views of christianity to pursue his musical interests. At 15 his parents sealed an internship at a major Christian company Transparent Productions where he would hand out flyers to local churches and communities. He then went from handing out flyers to running merchandise booths and ticket sales for the Christian concerts which excited him. At the age of 21 he went on to start putting together his own local shows in boise for upcoming talent, by the time he was 23 he booked, now independent household name Merkules at Boise’s own Knitting Factory. Since then he has moved on to Artist management and marketing to further push the upcoming and independent industry to the next level. Despite many challenges he build connections to new opportunities and connections to keep the upcoming artists connected directly with major opportunities. As he moves into 2021 he hopes to bring more adventure and advancement to his community. 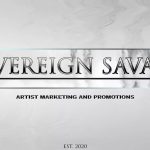