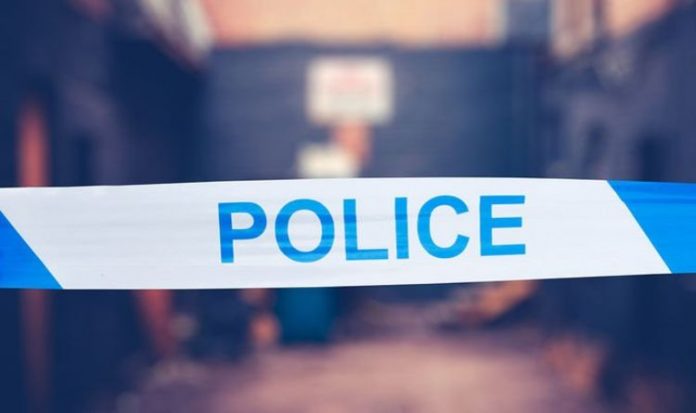 Greater Manchester Police officers were called to Birchenall Street, Moston at 7pm today following reports of two armed gangs fighting in the area. The 16-year-old died at the scene despite the efforts of emergency services. GMP issued a statement on the incident, and said: ”At this time, it is believed a number of males armed with weapons were involved in an altercation. No arrests have been made and an investigation is underway. A large cordon is in place in the area whilst detectives carry out enquiries.”

Detective Superintendent Jamie Daniels, of GMP’s City of Manchester district, detailed to the Manchester Evening News how the officers will be tackling the issue.

“This is a dreadful incident and we’re working hard to establish how this boy came to lose his life.

“A dedicated team of officers are supporting the boy’s family and our thoughts are with them as they struggle to come to terms with their loss.

“A full investigation is underway and is very much in its infancy and a number of detectives remain at the scene carrying out enquiries.”

READ  Digital advertising merger to be abandoned during CMA investigation