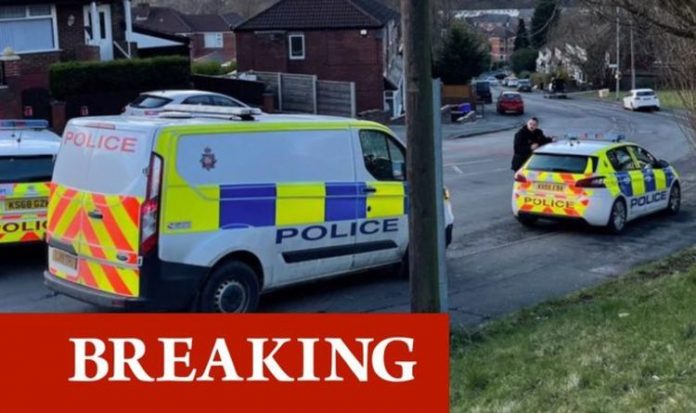 Specialist firearms officers were despatched in response to what police understand to be targeted incidents in the Harpurhey area. Roads have been sealed off and a large police cordon is in place. Three men are understood to have been arrested in connection with the incident.

Superintendent Rebecca Boyce, of Greater Manchester Police’s City of Manchester North division, said: “We have received reports of shots being fired in the Harpurhey area this afternoon and specialist officers are currently responding to the incident.

“Initial enquiries are still ongoing to establish whether a firearms discharge has taken place, but it appears that these are targeted incidents and that two groups of men have been intent on committing acts of violence against one another.

“Officers are ascertaining the circumstances behind the incident but their current priority is to ensure the safety of the public as incidents such as, by their very nature, are of considerable concern.”

There have been no reports of any injuries.