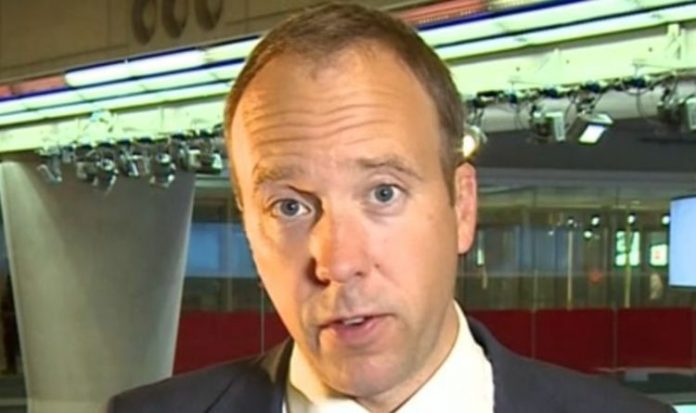 The Health Secretary clashed with the BBC’s Martha Kearney over his decision to replace PHE with the National Institute for Health Protection which will specifically deal with protecting the country from pandemics. Mr Hancock told the Today Programme host that he did not accept her criticism of the decision.

Ms Kearney asked: “Of course there will be organisational change element of it, people that are working their will be wondering what is going to happen to their jobs and may well go off and look for others jobs so you will lose expertise.”

The Conservative MP responded: “No, I don’t accept that, in fact we are putting more support in and we are hiring.

“The budget is going up enormously and we are taking time to get those detail points right.”

Earlier this morning the Health Secretary faced an intense grilling from Sky News’ Niall Patterson regarding the nomination of former jockey Dido Harding as head of a new institute replacing Public Health England.

“For the last nearly six months she’s been running our NHS Test and Trace system which, so far, has been in contact with a quarter of a million people asking them to self-isolate.

“And has been responsible for the expansion of the huge testing capacity we have in this country, which is now one of the biggest globally.

“Baroness Harding has done a huge amount in the health field as well as having experience outside and in the private sector, which means she has great experience in running large organisations.”