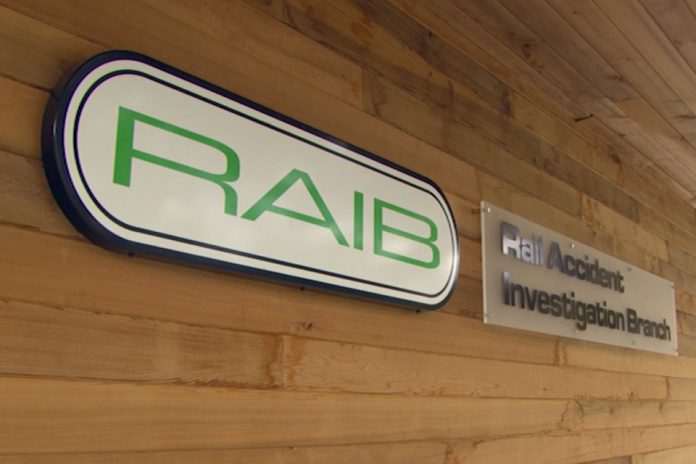 The November 2020 edition of Modern Railways published an article about the timing of the reopening of the line following the derailment at Carmont (‘Constraints needed for accident investigation closures’).

The Chief Inspector of RAIB contacted the journalist concerned to provide the following clarifications:

The December 2020 edition of Modern Railways includes an article (‘Carmont: The aftermath’) which has corrected the three statements listed above.