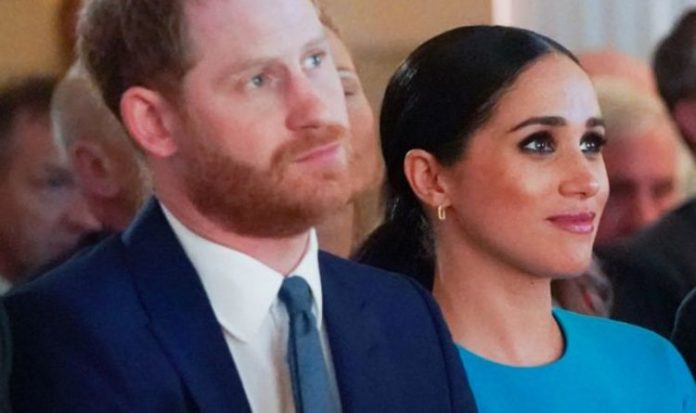 Meghan Markle and Prince Harry’s interview with Oprah Winfrey could end in tears, according to an expert. The Duke and Duchess of Sussex have announced that they will be speaking to the American talk show legend in a candid conversation to be aired next month. Michael Schneider, the Senior Editor of Variety Magazine, spoke to Sky News about what to expect from the royals.

He said: “In the United States, Oprah Winfrey is royalty.

“Where she really excels at is getting emotional and connecting on an emotional level with some of her subjects.

“That’s where you’ll probably see some moments of, perhaps, tears.

“I don’t think she’s there to grill the Duke and Duchess.”

Mr Schneider added: “I don’t think that’s why they agreed to do this interview.”

“They have access, as royals, to anyone they want here.”

The 90-minute special will be broadcast on the US television network on March 7.

She told CBS This Morning: “I know [Oprah’s] been working on the questions all weekend long.