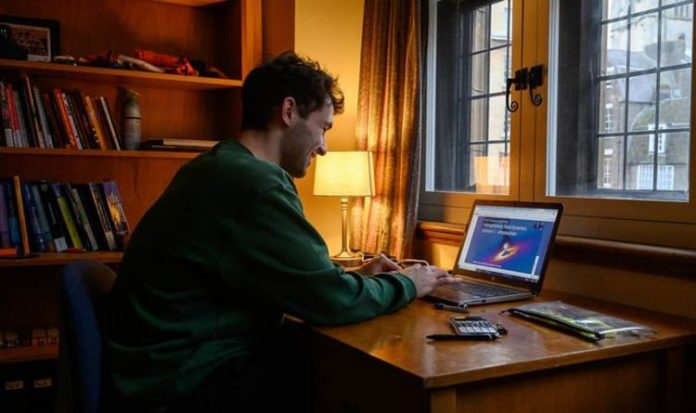 The Daily Express has launched a Fair Deal for Students campaign for rent rebates, hardship funds and lower tuition fees. Finance website Save The Student estimated that more than £930million has been spent on renting rooms that remained empty this academic year, after it questioned 1,300 people. Thousands of students signed contracts with residences, expecting tuition to be both in-person and online, only to return home when face-to-face classes were cancelled.

Jake Butler, of Save The Student, said: “£1billion is a huge price to pay. The total will keep going up, making it clear once again that students are among the worst affected by the coronavirus pandemic.

“A lot of accommodation providers, particularly universities, reacted well but many students – mostly those renting from private landlords – have been left without a leg to stand on.

“Time and time again the Government has promised to look at the poor situation students are in but we’re yet to see any effective action.

“I would urge the Government to work with landlords and universities to offer students financial support to cover any rent payments for accommodation that cannot be accessed.”

Only six percent of students with private landlords have had a refund, figures from January 20 to February 8 showed.

A second year student at Northumbria University has been threatened with legal action for withholding more than £2,000 of rent for private digs in Newcastle in the time that he has been studying at home.

He said: “I’ve had to go to my doctor regarding my mental health now as getting threatened has really impacted me.”

Hillary Gyebi-Ababio, the National Union of Students vice president for higher education, claimed that students have been “consistently exploited and ignored” during the pandemic.

She added: “We are seen as cash cows, with many stuck paying extortionate rents for properties they either cannot use or cannot afford.

“Covid-19 has exposed and exacerbated fundamental flaws in the student housing sector.

“We have inherited student finance, and student housing systems that see students as pound signs rather than people.”