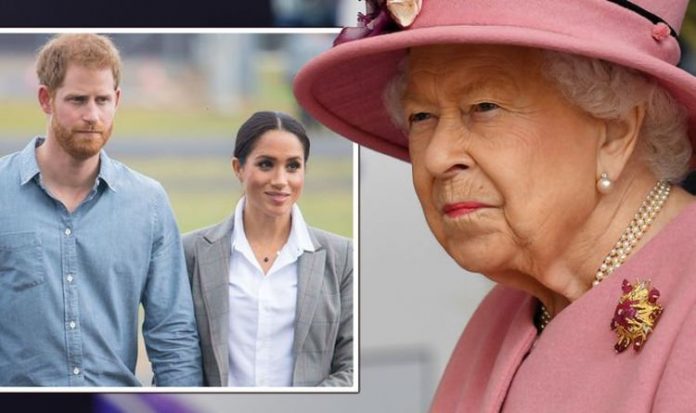 She added: “While the public will have sympathy with the prince wanting to correct a story wrongly claiming he had turned his back on the Royal Marines, few would support him using the British legal system as his own personal soap box.”

“Not least when he doesn’t even live in the UK anymore.

“Instead, they are paying for the privilege of falling victim to what is known in the trade as the ‘Streisand Effect’; fitting, really, when you consider that Barbra only lives down the road in Malibu.”