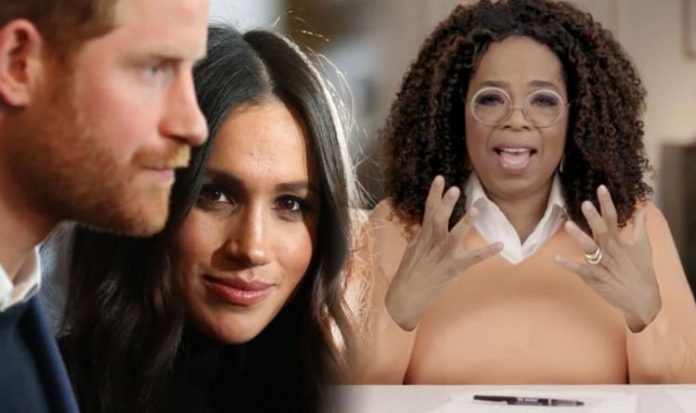 When will Prince Harry and Meghan’s interview air?

The CBS special which is due to focus mainly on Meghan with Harry joining at the end is due to air on March 7, hours after the Queen’s special Commonwealth Day message goes out on BBC One.

The programme will be broadcast at 8pm EST in the US  (around 1am UK time on Monday.)

Plans for the no holds barred interview has already ruffled feathers among palace aides who fear they could face criticism from the Sussexes, for the way they perceived themselves to have been treated during their time as senior royals.