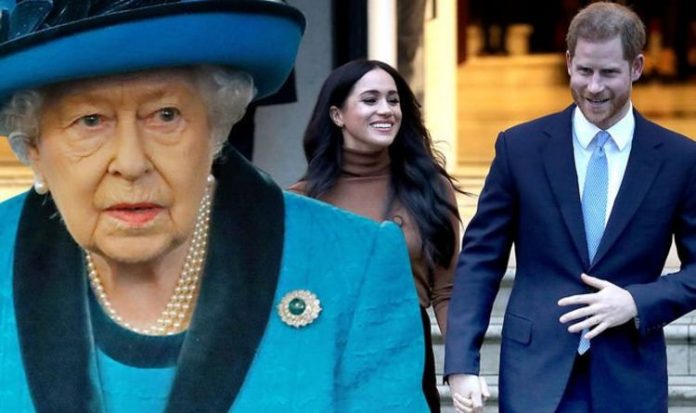 Another royal expert has claimed that despite Meghan and Harry’s efforts to set themselves up outside the Royal Family they will never be able to escape the commercial appeal their former royal status holds for brands.

Royal author and expert Penny Junor said Harry and Meghan would “always be exploited for their names because ‘Harry and Meghan’ means ‘royal’, so they are inevitably trading on their royal connections.

“The curious thing is they left the UK because they wanted more privacy and to escape the criticism.”