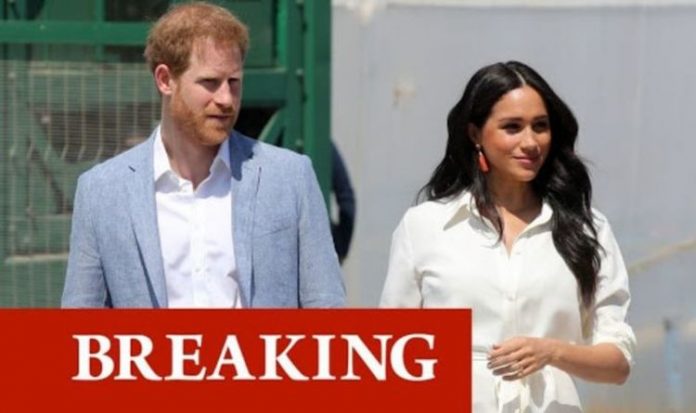 Meghan Markle could accompany Prince Harry on the trip back to the UK, as the Queen’s grandson attempts to hash out a more permanent agreement to continue as non-working royals. The couple will first hold video calls with senior royals to lay the groundwork for carving out a more long-term deal.

Meghan and Harry’s existing Megxit deal, which was agreed at January’s Sandringham summit, is due to expire on March 31.

Royal insiders said the next round of talks are said to be “less confrontational” than at the first discussions, which are believed to have taken the Royal Family by surprise.