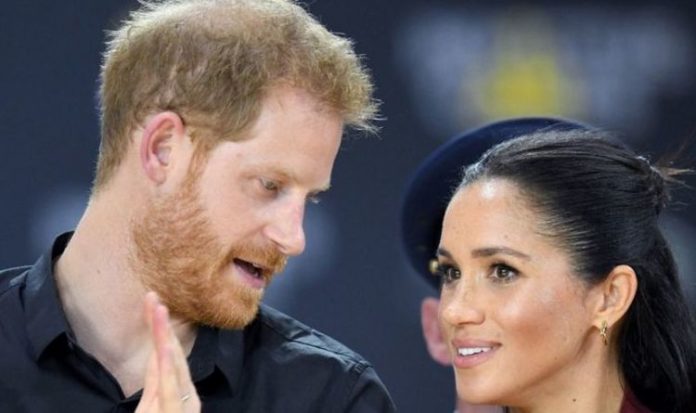 The streaming giant recorded massive profits in its most recent accounts from two years ago. Last September the company announced a multi-year deal with the Duke and Duchess of Sussex to make children shows, documentaries and TV series.

The partnership is estimated to be worth around £73million.

In 2019, Netflix had a £3.2m corporation tax bill – which was paid on declared UK profits rather than its giant revenues.

This is the largest amount it has paid since launching in the UK eight years ago.

Subscribers have been taking to social media to criticise Netflix for failing to cough up.

One person said: “Shame on @NetflixUK.”

“And all those politicians, of either party, who have failed to close the loopholes, it is your shame.

“Under-funded NHS, cheating companies and tax dodgers, who rely on it to look after their staff.”

He said: “We pay all the taxes required and are committed to paying an active role in supporting British production and creative talent for the long term.

“We are proud to be increasing our investment in the UK’s creative industries, helping to create thousands of jobs and showcasing British storytelling and culture to the world.”

Harry and Meghan’s pact with Netflix follows a similar deal with former US president Barack Obama and his wife, Michelle.

The Sussexes are not believed to have signed up for a reality TV series as part of the agreement.

The pair said they hope to make “inspirational” content for younger users.

In a statement released last September, they said: “Through our work with diverse communities and their environments, to shining a light on people and causes around the world, our focus will be on creating content that informs but also gives hope.

Before the pact was struck, Harry and Meghan reportedly shopped around for the best deal, holding meetings with several Hollywood studios.

Their venture was announced six months after they moved to Meghan’s home state of California last March.