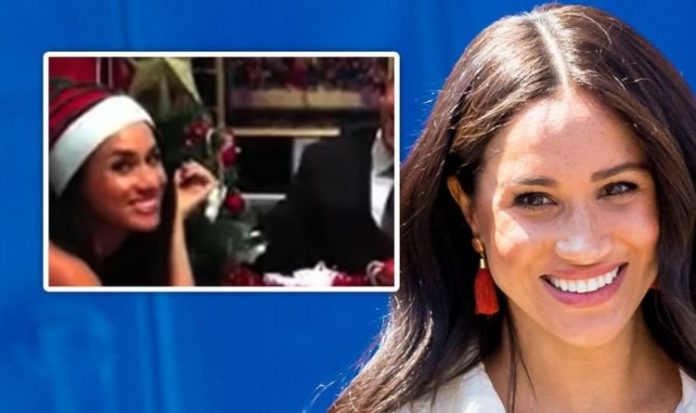 The Youtube video for the self-titled single, which featured the future Duchess, has only 123,812 views at the time of writing.

Despite the underwhelming views, keen observers were surprised to have spotted Meghan, with one viewer saying it was “so random”.

Mr Marx won a Grammy for ‘Dance with My Father’ in 2004, receiving the Song of the Year plaudit over rapper Eminem and singer Avril Lavigne.