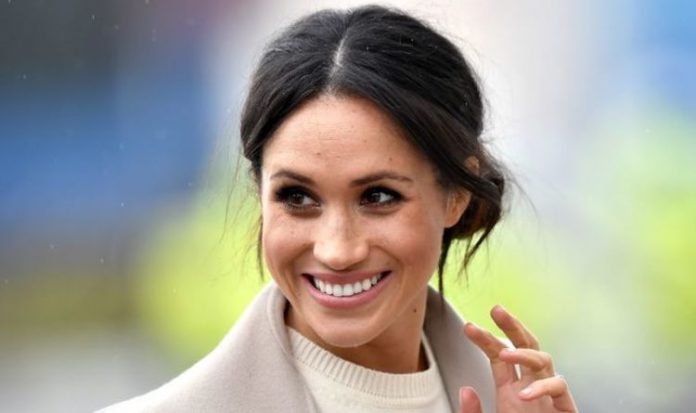 The Duchess of Sussex’s mother Doria Ragland turns 64 today. Meghan, Harry and their one-year-old son Archie are likely to be doing something special to mark her birthday.

“Wishing her a great day and great year ahead! Thank you for raising a wonderful, beautiful and powerful woman!”

Meghan and Harry are living much closer to Doria now after moving to California.

The Sussexes have bought a property in the celebrity hotspot of Santa Barbara for a reported £11million.

The mansion has nine bedrooms and a two-bedroom guesthouse so there is plenty of space for Doria to stay.

Meghan and Harry moved into the huge property in July with their young son.

A spokesman for the couple said last month: “The Duke and Duchess of Sussex moved into their family home in July of this year.

The Sussexes hoped to continue supporting the Queen while becoming financially independent.

But the proposal was rejected over fears it would have led to accusations they were cashing in on their royal status.

As they start their new life away from the monarchy, they have signed a major deal with Netflix to make films and series for the streaming service.

The Sussexes said in a statement: “Our lives, both independent of each other, and as a couple have allowed us to understand the power of the human spirit: of courage, resilience, and the need for connection.