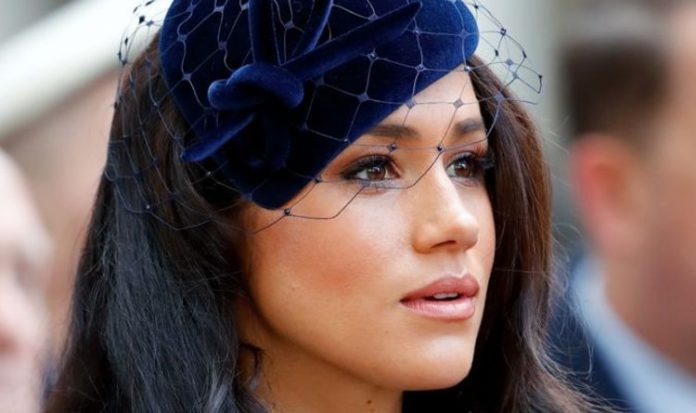 The existence of the letter was first revealed in an eight-page article in US magazine, People, after a close friend of the Duchess revealed she had written and asked her dad to stop “victimising” her.

Three days later, on February 9, 2019, Mail on Sunday and MailOnline articles were published containing substantial parts of the letter.

A further four articles were published by the media group, which Meghan says amounted to a huge breach of her privacy.

The Duchess also says by publishing the letter, the group misused private information, breached copyright laws and intruded into her private life.