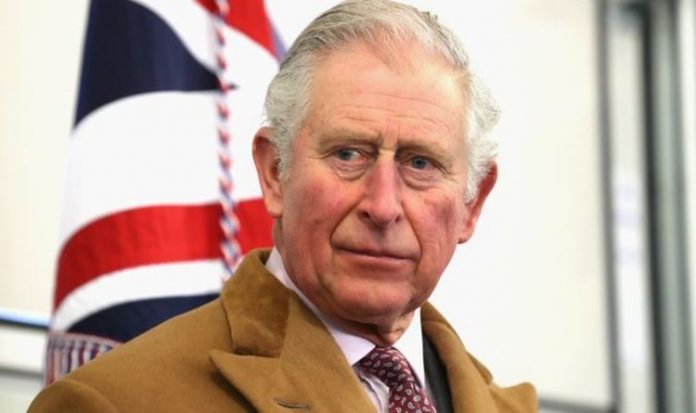 Sarah Ferguson’s “sparkle” and appeal quickly disappeared early into her time in the Royal Family, commentators have claimed. The Duchess of York reportedly rubbed her brother-in-law, Prince Charles, up the wrong way. Speaking on Channel 5 documentary, ‘When Fergie Met The Monarchy’, experts talked about the Prince of Wales’ damning analysis of her.

“She had, at first, seemed like this bright, positive young thing coming in and adding sparkle.

“But it was just starting to sort of leak away.

“Charles apparently said, ‘Look the problem with Sarah is you just can’t shut her up’.”

He continued: “She could be fun some of the time, just not all of the time.

“It was giving them a headache.”

“Fergie strayed too often into the over-the-top realms.”

He told the documentary: “[Sarah and Andrew] did this odd business of kind of working the crowd up, almost like they were musical entertainers.

“The crowd were chanting ‘kiss kiss kiss’ and Sarah was sort of conducting.

“There was an uncomfortable feeling about that from the senior royals standing alongside.

“The whole thing was slightly vulgar.

“Although the wedding itself was good, there was a hint of trouble to come.”