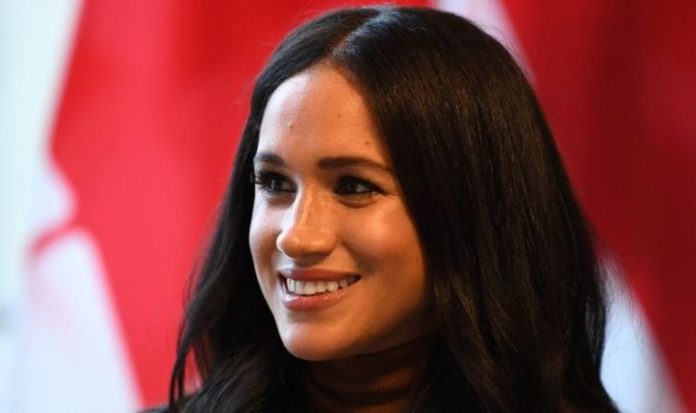 The Duchess of Sussex could have been inspired by the Prince of Wales and Sarah Ferguson in the idea of writing a book. She is currently seeking legal protection for publishing her own books via the Archewell Foundation, her and Prince Harry’s charity, according to reports.

Speaking to the Mail on Sunday, an insider explained why a book by the Duchess would find succeed “regardless of its quality”.

They said: “Meghan has some experience as a writer and used to have a popular blog called The Tig before she met Harry that covered health, travel, food and fashion.

“Fiction is something she has always wanted to try her hand at, and she could be assured that anything she writes would sell well, regardless of its quality.

“Fiction, be it children’s books or adult, would be a powerful way of conveying the messages of their woke brand.”

In 1980, the Prince of Wales released the children’s book The Old Man Of Lochnagar.

He reportedly created the story for his brothers, Andrew and Edward for their holidays at Balmoral.

She published a series, Budgie The Little Helicopter, which was later made into a television program.

“Their first broadcast, a Holiday Special, will be memorable for featuring Archie at the end of the 34-minute broadcast.

“He wished listeners a happy New Year. It was a surprise moment and great fun!”

Mr Fitzwilliams said the podcast showed the couple had notable friends and focused on “positivity”.

He said: “This podcast emphasised their links with celebrities, as it featured Elton John, James Corden and Deepak Chopra along with other guests who had recorded audio diaries and we heard of experiences during the pandemic as well as a positive spin on what might emerge from it.