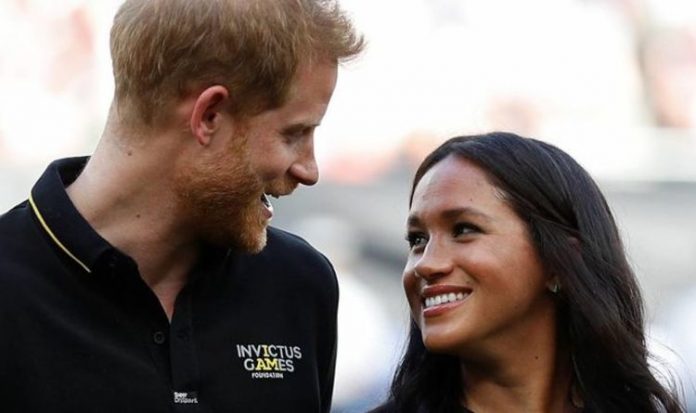 The Duke and Duchess of Sussex invited activist and and presenter George the Poet onto the first episode of their new Archewell Audio podcast in December. He appeared alongside other guests, including actor James Corden, American researcher Brené Brown and singer Sir Elton John, to share some of the life lessons he had learnt last year. George also said he was planning to propose to his longtime girlfriend Sandra Makumbi during the recording, before then later posting on Instagram to say that she had said yes.

Meghan and Harry congratulated the couple on the podcast, where the Duchess then added “love always wins”.

She said: “No matter what life throws at you guys, trust us when we say, love wins.”

The podcast began with the couple showing their appreciation to the frontline service workers and healthcare workers during the pandemic.

He then explained that the episode has been created to “honour the compassion and kindness that has helped so many get through it”.

Their one-year-old son Archie also made an appearance at the end of the half-hour episode to wish listeners a happy new year.

The couple also spoke about acts of kindness people had displayed during the pandemic during the show.

Harry said: “As we come to the end of this year and look to the future… let’s hold onto the lessons we’ve learned about how important it is to take care of one another.

Meghan also said: “It’s the music we wanted playing when we started our lives together.”

Harry and Meghan announced their podcast deal with Spotify in mid-December.

The couple said they will create content for the streaming giant with their newly formed Archewell Audio production company.

The Christmas special was released in December to make the end of 2020, with the podcast series not being fully launched until later this year.

Meghan and Harry shocked the world last year when they announced they would be stepping down from their roles as senior members of the Royal Family and would be seeking financial independence.

They now live in California with Archie. 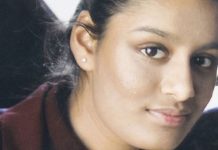 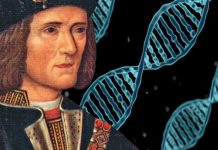 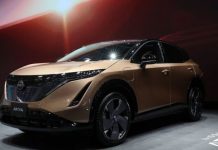