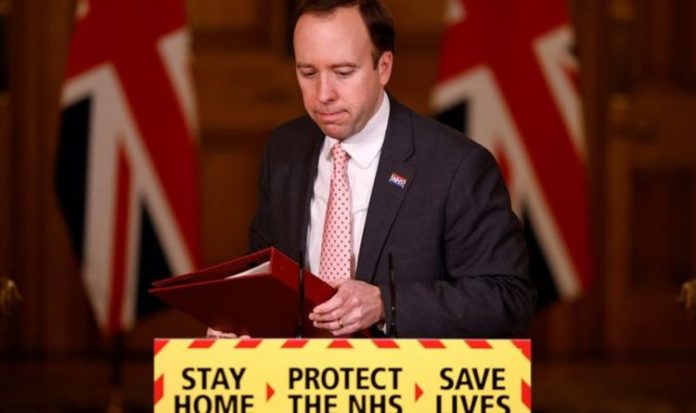 Since the law already exists, the health minister said Parliament need not vote on the Government’s plans to introduce such a punishment.

But if these sentences pass, rule flouters could face more time in jail than someone illegally selling a gun.

According to thelawpages.com, people caught “trading in firearms without being registered as firearms dealer” can receive a maximum sentence of five years under the Firearms act 1968.

The same goes for anyone caught “dealing in firearms”, the site adds.