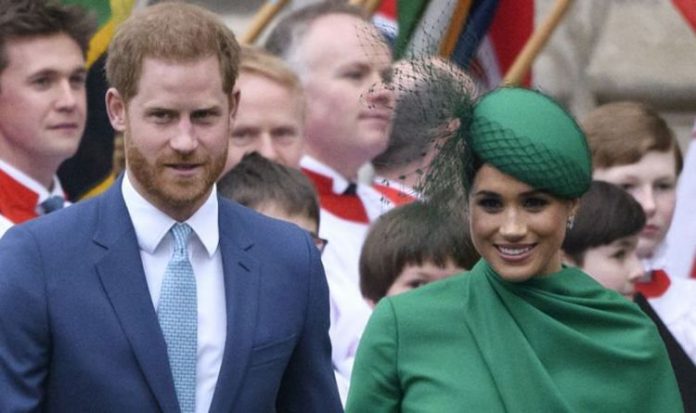 Should they be stripped of their titles, Harry will lose his three honorary military appointments, as well as patronages with the Rugby Football Union, Rugby Football League and the London Marathon.

Meghan will also have to step down as patron of the National Theatre.

But a source close to the Sussexes suggested the couple already knew they would be unable to retain such titles after the Queen made clear last year that they could not opt for a “one foot in, one foot out” approach to official duties in last year’s summit.

They said to the Telegraph: “The royal appointments and patronages were never in their gift.

“All they have done is express their commitment to them. There is no question that if it was up to them, they would keep them.”