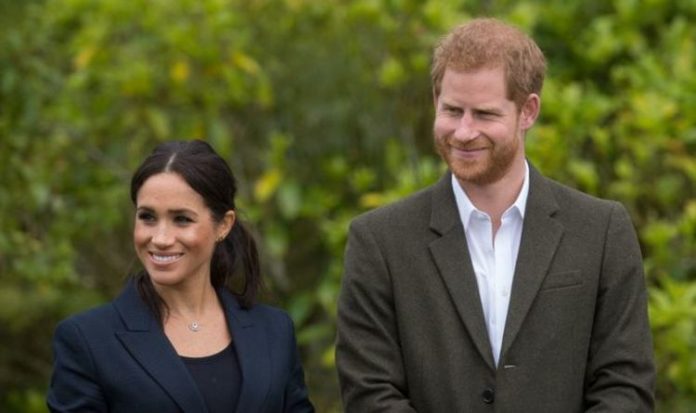 The Duke and the Duchess of Sussex are thought to have bought a luxurious home in Santa Barbara County’s Montecito area. However, it seems the couple may not have chosen a good time to invest in property.

New figures from the National Association of Realtors revealed that the median existing single-family home price rose 4.2 percent annually during the second quarter.

A vanishing supply paired with excessive demand is driving price surge in the United States.

On-the-ground reporting indicates that is it also the case for Santa Barbara County.

Ms Grubb added: “We are seeing jaw-dropping numbers and showings and they really started spiking in June.

“I can remember a time where in Montecito, there was inventory in the market that would take two years to sell, and now, I am quoting you just a bit over three months.”

The figures come after news outlet Page Six reported on Wednesday that the couple are moving out of friend Tyler Perry’s home in July after five months living there.

Speaking to Page Six, a source said: “Harry and Meghan have been quietly living in their own home in Santa Barbara since early July.

The source added: “Harry and Meghan never intended to make Los Angeles their home. It was a good place for them to be upon their arrival in the US to be close to Meghan’s mom.”

Due to security concerns, the source did not reveal further details of the home or it’s specific location.

However, they added: “They have thought about this carefully and researched it well.

“This is the place where they plan to be happy, make good friends and bring up Archie, giving him the chance to play with other children his age.”