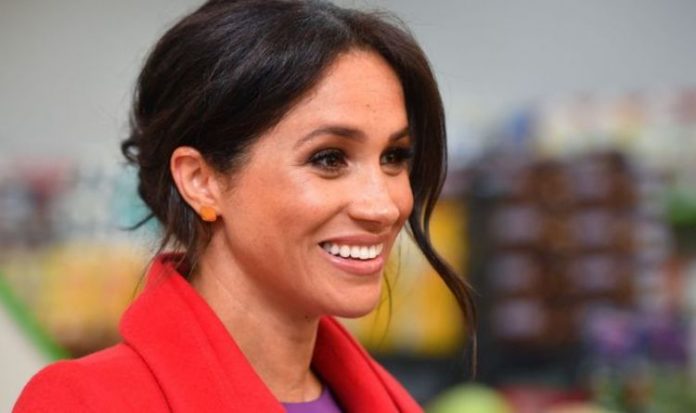 But, Prince Harry will not be publicly supporting his wife as she campaigns to encourage people to vote.

The Telegraph reports Prince Harry has chosen not to involve himself amid concerns of the Royal Family becoming too involved in politics.

The Duke, who cannot vote in America unlike Meghan, will not be working alongside his wife on this occasion.