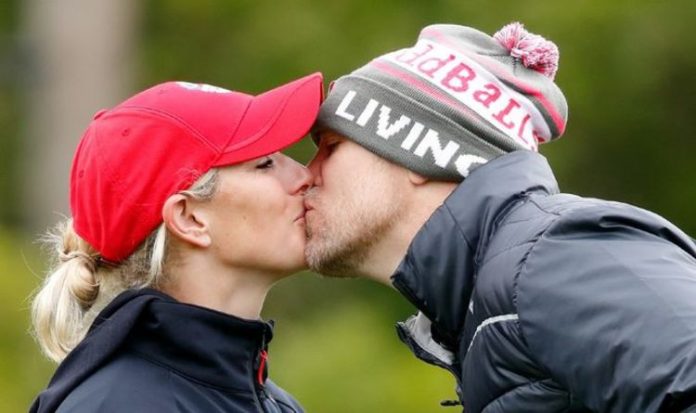 The royal couple first moved in together in 2009, into a property on Princess Anne’s royal estate, Gatcombe Park.

They later moved to nearby Cheltenham, before moving back to the estate in early 2013.

The couple announced their engagement in December 2010, and married in July 2011 in Edinburgh, Scotland.

A private ceremony, the wedding was attended by many members of the Royal Family, including the Queen, Princess Beatrice and the Duke and Duchess of Cambridge.

The bride wore a full-skirted silk and duchess satin gown with a chevron pleated corseted bodice, designed by Stewart Parvin, and her diamond Meander tiara was a loan from her mother, Princess Anne.