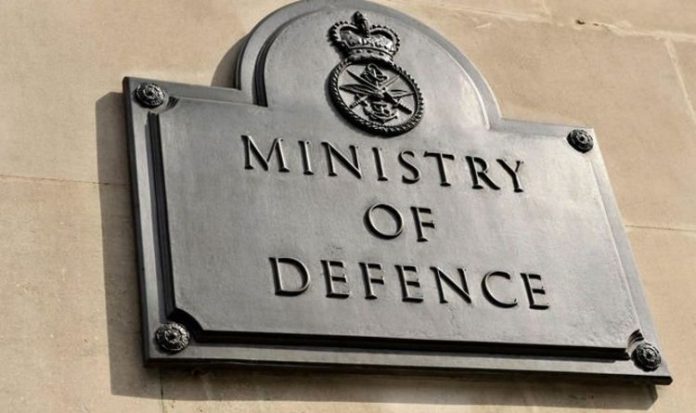 The number of security issues logged by the Ministry of Defence is running at almost 20 every day and the number has more than doubled in the last five years. Security blunders include the position of troops and ships as well as details on weaponry and military manoeuvres. Military personnel are ordered to follow strict protocols about their use of social media so as not to gift the enemy secret information. But embarrassingly for the MoD some of the most glaring security issues have been down to their employees putting confidential material, including secret passcodes, on social media.

In the last five years among the huge tally of security incidents there were 147 recorded as being down to MoD personnel posting secrets on social media platforms.

Graham Cluley, internet security expert, said: “The fact that sensitive military information continues to be carelessly published tells us that more needs to be done to educate personnel.

“Who needs to send in undercover spies to steal details of secret troop movements or information about MoD staff if it’s being posted on Facebook and Instagram for free?”