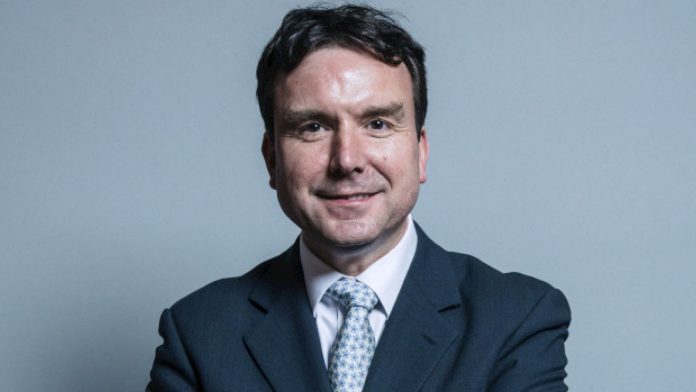 A minister has resigned from government ahead of a newspaper exposé which claims he sent sexual messages to constituents.

Andrew Griffiths, who has been minister for small business since January, submitted his letter of resignation on Friday ahead of the publication of a report in the Sunday Mirror.

It is understood the married Conservative MP has been suspended from the party while an investigation in carried out.

The newspaper claims it has uncovered up to 2,000 sex text messages that the married Conservative MP sent to two female constituents.

Since being elected in 2010, Mr Griffiths has also served as a government whip and Lord Commissioner to HM Treasury.

Before entering parliament he worked as chief of staff to Theresa May.

In a statement, a spokesman for the department for business said: “Andrew Griffiths resigned as Parliamentary Under Secretary of State for Small Business on Friday night for personal reasons.”

In statement to the Sunday Mirror, Mr Griffiths said: “I am deeply ashamed at my behaviour which has caused untold distress to my wife and family, to whom I owe everything, and deep embarrassment to the prime minister and the government I am so proud to serve.

“I tendered my resignation as parliamentary under secretary of state for small business on Friday night.

“Following discussions today with the chief whip I have referred myself to the Conservative party’s code of conduct procedures.

“I entirely accept that pending this investigation it is right the whip is withdrawn.

“I wish to apologise to my constituency association and to the people of Burton I am honoured to represent.

“I do not seek to excuse my behaviour and will be seeking professional help to ensure it never happens again.

“In time I hope to earn the forgiveness of all those who put their trust in me and that I have let down so terribly.

“The prime minister and the government she leads will continue to have my full support.”