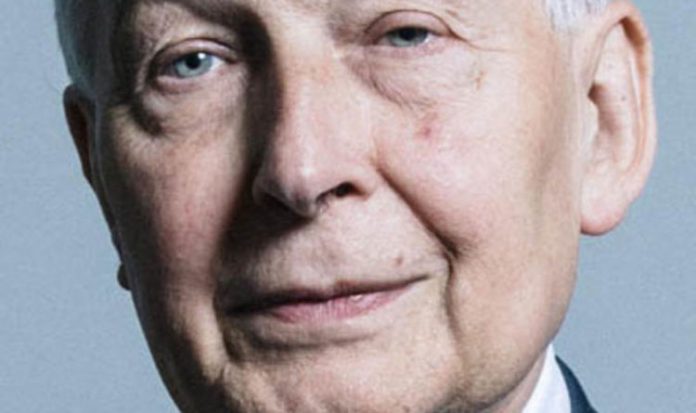 Last night it was revealed two MP’s have called for the Labour leader’s to be expelled for allegedly anti-Semitic remarks.

While deputy leader Tom Watson said Mr Field’s resignation was a “wake-up call” for the party, Mr Field, 76, Birkenhead’s Labour MP for 40 years, has this week faced a barrage of criticism from Momentum supporters.

They have ranged from accusations that he “jumped” before facing a de-selection ballot organised by local Momentum activists, to accusations of hypocrisy over his stance on immigration.

Mr Field said: “The criticism I’m now receiving show how divorced Momentum is from what Labour voters really fear and worry about.

“Those were the views I was representing. People couldn’t believe we’d be able to absorb half a million Poles in such a short period of time. The same people criticising me then are doing so now. The difference is they have more power now.”

The party’s former home secretary David Blanket said the resignation of Mr Field must be used as a “catalyst for seismic change” by the party.

Last night it emerged Tory Mp’s Helen Grant and Mike Wood had written to the Parliamentary Commissioner for Standards urging an inquiry.

Ms Helen Grant said reported comments by Mr Corbyn “have been described as xenophobic and antiSemitic by the chair of the Campaign Against anti-Semitism,” adding: “ He has undoubtedly bought this House and its members into disrepute.”