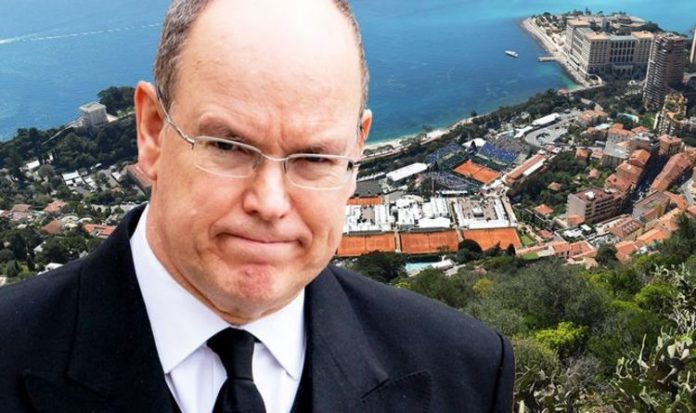 Prince Albert’s Monaco is one of the smallest independent states in the world. Spanning just 0.77 square miles, Monaco is only slightly bigger than Hyde Park. Its borders are hemmed in against the Mediterranean and southeastern France.

The only official city – Monte Carlo, its capital – has become a playground for the rich and famous.

But, with more and more looking to buy up property and move to the sun-splashed region, space comes at a premium.

This has left Albert and his kingdom faced with the huge task of reversing the “unsustainable” future of Monaco.

The issue was laid bare during the BBC’s documentary ‘Inside Monaco: Playground of the Rich’.

Here, Albert himself admitted the task he is faced with.

He explained: “We are about to enter discussions on extending the time period from ten to 20 years to automatically become a Monegasque by marriage.

“That’s because if we continue in this way, we will have an increase in population that will simply be unsustainable for us in terms of providing housing, providing job opportunities.”

Monegasque status is only afforded to a select few.

Its success rate, however, is so slim that few people apply.

Around 100 to 150 people apply for Monegasque naturalised citizenship each year, with only around 20 percent accepted.

They are entitled to heavily subsidised housing, with Monaco’s government footing three quarters of the bill.

This includes both state owned and private rental properties.

It is to protect Monegasque – a nationality that has become a minority in its own state – from being pushed out by wealthy foreign buyers.

Such has investment poured into Monaco that a studio flat can now cost upwards of £15,000 to rent each year.